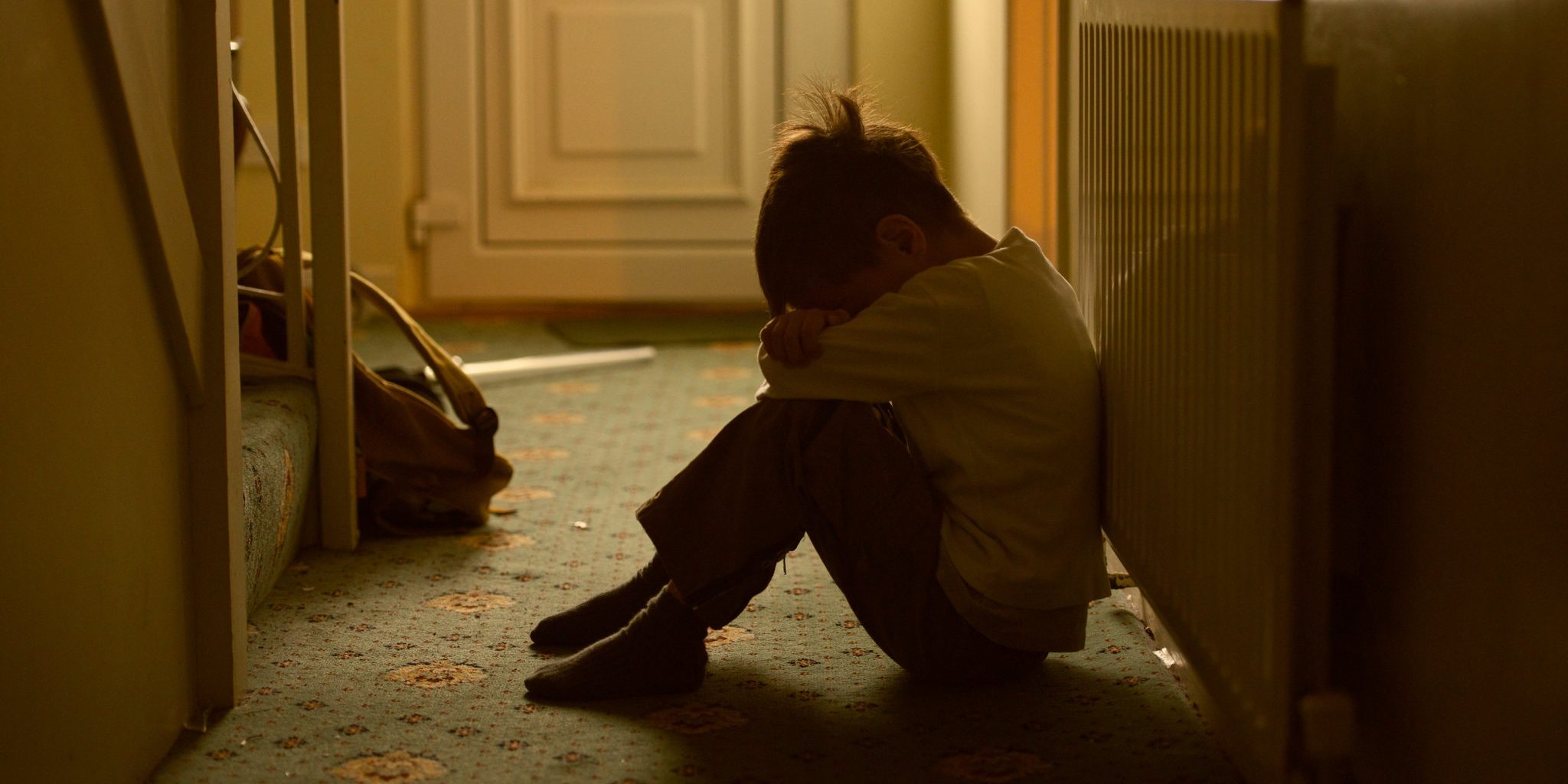 In March, for the first time, the majority of RAINN’s sexual abuse hotline users were minors.

For most Americans, sheltering in place is a sensible act of self-protection amid the coronavirus pandemic. But home can be a dangerous place for some ― like children in abusive situations.

Children face a heightened risk for sexual abuse during this time, child advocates told HuffPost. Scott Berkowitz, president of the Rape, Abuse and Incest National Network, said RAINN has seen an uptick in minors reporting sexual violence in March, the month most shelter-in-place orders were implemented across the country.

“Last month, for the first time ever, a majority of RAINN’s sexual abuse hotline users were minors,” he told HuffPost.

Just over half of the people who called RAINN’s hotline last month who identified their age were under 18. Of those, 67% identified their perpetrator as a family member and, within that group, 79% said they were living with that perpetrator. RAINN’s victim service programs help on average about 25,000 people every month.

Berkowitz said the reason for the increased calls from minors could be that children can’t access the safety net of other adults they usually see outside the home.

“So many minors are now locked at home with their abuser, in the same house,” Berkowitz said. “The safety net that they had ― the parents and teachers and coaches that they would see every day who were likely the first people to notice signs of abuse ― children no longer have contact with those people right now.”

Berkowitz said he suspects the incidences of child sexual abuse will only increase as shelter-in-place orders continue.

An overwhelming majority of sexually abused children ― 93% ― are abused by someone they know and trust. While parents and other adults in the home can be the prime perpetrators, other children in the house ― such as older siblings or cousins ― can also be abusers, Dr. Janet Rosenzweig, executive director at the American Professional Society on the Abuse of Children (APSAC), told HuffPost. Over a third of all child sexual abuse cases is committed by another minor.

“By now, people have all heard about the pedophiles that groom children and that’s a very true way to describe adult offenders. But with kids, it’s usually predicated by sexual arousal meeting poor impulse control, and an opportunity,” she said.

Unfortunately, Rosenzweig added, that opportunity comes as many families are confined to their residences: parents may be preoccupied with working from home and siblings or other older children are left to take care of younger ones.

Plagued by a troubling spike in reports, advocates face another problem: being able to contact the children in need. When a child sex abuse complaint is reported, a caseworker normally visits the home and interviews the child and others involved, Berkowitz said. Now, the options to help are significantly reduced, leaving many organizations only able to offer emotional support.

The “best of this worst-case scenario” is being able to contact clients virtually, Rosenzweig said. But this comes with some roadblocks.

In rural areas that don’t have the best broadband connection, children aren’t able to access the internet to get a hold of caseworkers and other educators (if they know to do this at all). If a child is able to access the internet or a phone connection, often they don’t have the privacy to disclose what’s happening. If they are able to find the privacy to report the abuse, the timeline for a caseworker to then physically get to that child before any repercussions take place is very short.

Even if everything goes as it should, Rosenzweig said, finding emergency shelter for the child amid a global pandemic is nearly impossible ― and depends on what child protection services are still available in that area.

APSAC officials, who support the professionals who serve the children and families victimized by this abuse, said they’ve seen a wide variation of child protection services state-by-state, making it harder to implement any effective guidelines right now. The next short-term goal is to ensure that more child protection services and resources are included in the next Coronavirus Aid, Relief, and Economic Security (CARES) Act, which likely won’t see congressional action for the next month or so, if at all.

“Additional resources to help vulnerable children and families is our number one ask for the next CARES bill,” Kiersten Stewart, the director of public policy and advocacy for Futures Without Violence, told HuffPost.

“There was a mistaken view that if we just handle job loss and health care that it would solve all of the potential child abuse problems and that’s just not true,” she said. “More still needs to be done and it needs to be done intentionally to support families and children.”

One thing everyone can do to help children right now, Rosenzweig said, is pick up the phone.

“If there is a child or parent you love, call those kids and spend a half an hour on the phone or FaceTime. Give the kids another grown-up to talk to,” she said. “If all of us do that, we’re going to give parents a break and we may find a kid out there that needs our help.”

By Alanna Vagianos at the Huffington Post (Original Article Here)