Reports are plummeting and that’s not a good thing. 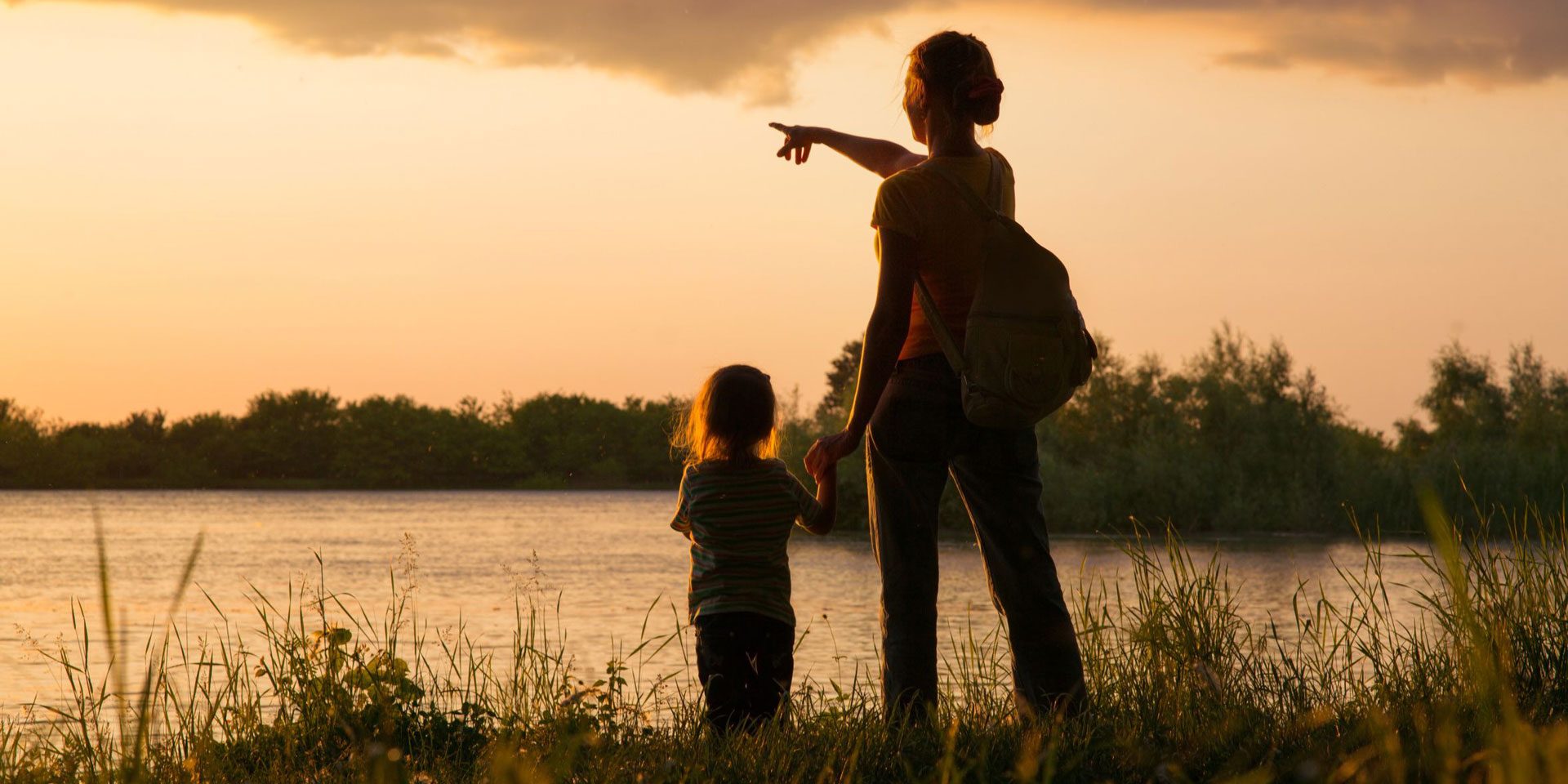 In Massachusetts, child welfare officials say they’re prepping for their own ‘surge’

In a normal week in March, Massachusetts officials can be bombarded with thousands of allegations of children being left unsupervised, beaten, or worse. But, almost overnight, those reports have been sliced by more than half. Child welfare workers who spend their nights hustling to emergency calls are seeing far fewer.

None of that is good news.

As people retreat inside their homes to stem the escalating COVID-19 pandemic, reports of child abuse and neglect are plunging throughout New England.
The trend is tied not to evidence of some sudden drop in children being harmed, however, but likely to another reality: A host of mandated reporters — teachers, pediatricians, day care workers — are seeing at-risk children far less often, if at all, robbing states of their most reliable beacons for potential abuse.

In Massachusetts, the decline appears to be the most pronounced in the region.

Since March 15, when Governor Charlie Baker ordered schools to close statewide, weekly reports of abuse and neglect have plunged by nearly 60 percent compared to last year, according to Department of Children and Families data. In a comparable week in March 2019, the agency saw 2,227 reports. But in the last three, weekly reports have ranged from 968 to 917, with each week seeing a decline.

It’s quickly fed into another concern. At the same time as fewer eyes are on at-risk children, the pandemic is driving people out of work, severing normal social channels, and increasing pressure on families — and the potential for neglect — that could demand more, not less, from an already stressed child welfare system serving more than 80,000 kids.

“The world is preparing for the virus surge. For DCF, we need to start preparing for a surge in cases,” said Adriana Zwick, a social worker and president of the SEIU Local 509 chapter that represents roughly 3,500 DCF workers.

Zwick pointed specifically to parents struggling with substance abuse or mental health issues, and those now struggling to pay for food or rent after the pandemic cost them their job. Even now, she said, emergency response workers within DCF field offices are seeing a noticeable drop in calls, but officials anticipate an increase — at some point.

“As this drags on, the stressors that have already been there start to become exacerbated,” Zwick said. “And I feel like we’re going to get to a breaking point in the coming weeks.”

Social workers are already juggling the transition to checking on many children through video conferencing. But it’s an inherently awkward step for work traditionally rooted in face-to-face interactions, and logistically difficult if poor families don’t have the technology to connect on their end.

The timing of the decline isn’t without its cruel irony. April is National Child Abuse Prevention Month, a time when advocates and officials are normally promoting the importance of recognizing the signs of abuse and neglect.

“We’re all keeping our social distance. But this is the time [for people] to ask questions,” said Mary A. McGeown, executive director of the Massachusetts Society for the Prevention of Cruelty to Children. “For kids, it might be their only chance for someone else to have a virtual look at what’s going on.”

To help fill the gap in reports of abuse, Maria Z. Mossaides, Massachusetts’ state child advocate, said she’s requested data from the state’s 2-1-1 hot line about those seeking advice or help for family-specific issues. It’s an effort, she said, to better funnel services to those in need.

In the meantime, her days are filled with phone calls and video conferences, often in which she’s imploring providers to check in with the families they’re already working with.

“What we’re trying to do now is to collect data to plan for the next level of response,” said Mossaides, whose office operates independently of DCF. “Are we going to see an influx of complaints of maltreatment? Are we going to have the resources to respond? We need to be thinking about when schools reopen, when things return to more normal.”

Other states have made efforts to try to stem the tide. New Hampshire Governor Chris Sununu said the state is dedicating up to $2 million in additional funds toward family and child services, the bulk of which went toward expanding a program designed, in part, to help families struggling with addiction.

Sununu signed the emergency order last week after state data showed the number of child protection referrals dropped from nearly 600 in the first week of March to 340 by the last week. That figure even lagged the average number of weekly reports the state sees during the summer, when schools are closed.

“While calls have gone down, that does not mean that abuse has stopped,” Sununu said at a news conference last week.

It’s impossible to say how many complaints or allegations are going unreported amid the health crisis. And the various hot lines states use to collects complaints also receive other calls that aren’t specific allegations of abuse or neglect.

But the dropoff has been undeniable throughout New England.

In Maine, the Office of Child and Family Services said calls to its hot line dropped 32 percent from the first half to the second half of March, a decline it attributes, in part, to schools closing. In 2018, nearly one-quarter of all reports came from school officials; in the last two weeks of March, they accounted for just 7 percent, said spokeswoman Jackie Farwell.

In Rhode Island, the state-run hot line for reporting abuse or neglect saw 1,447 calls in March, a 23 percent drop from March 2019, a spokesman said.

And in Connecticut, where state officials took 6,500 reports in March of last year, they received 4,551 last month — a 30 percent drop. They ultimately accepted 1,840 to investigate, 1,000 fewer than the previous March.

Vermont is the only New England state that did not provide data in response to a Globe request this week.

Massachusetts officials say roughly 80 percent of their reports traditionally come from teachers, health care providers, and first responders, which could help explain the dip in reports.

“Children are safest when they are visible in the community and, during these unprecedented circumstances, DCF is coordinating efforts with our partner child-serving organizations to stay connected with children.” said Andrea Grossman, a DCF spokeswoman.

It’s not the only challenge facing the agency. DCF officials did not specify how many pieces of protective equipment they’ve distributed to workers, but Grossman said the agency last week received what she described as an eight-week supply of masks and gloves that have gone to 29 local offices. As of Wednesday, at least 12 DCF workers had tested positive for COVID-19.

Like those in most companies or agencies, workers are also trying to navigate an increasingly virtual operation, and to remain safe when they must still visit homes, including for emergencies or to remove a child from a house. (Massachusetts courts are closed to the public, but remain open for emergency matters.)

But that new normal requires a two-way street: DCF workers have increasingly relied on iPads in recent years, but the low-income families they serve may not have the same technology.

“It’s a really big issue in the child welfare world during the pandemic,” said Susan Elsen, a child welfare advocate at the Massachusetts Law Reform Institute. “There’s a lot of good work going on to make that available to families, which is so important because you can have the best services but if the families can’t access them, they don’t do any good.”

Callers can reach the state’s Child-At-Risk Hotline at (800) 792-5200 between 5 p.m. and 8:45 a.m., Monday through Friday and on weekends and holidays. DCF’s area offices are taking calls during regular business hours.