Stuck At Home Due To Pandemic, Children Face Greater Risk Of Abuse 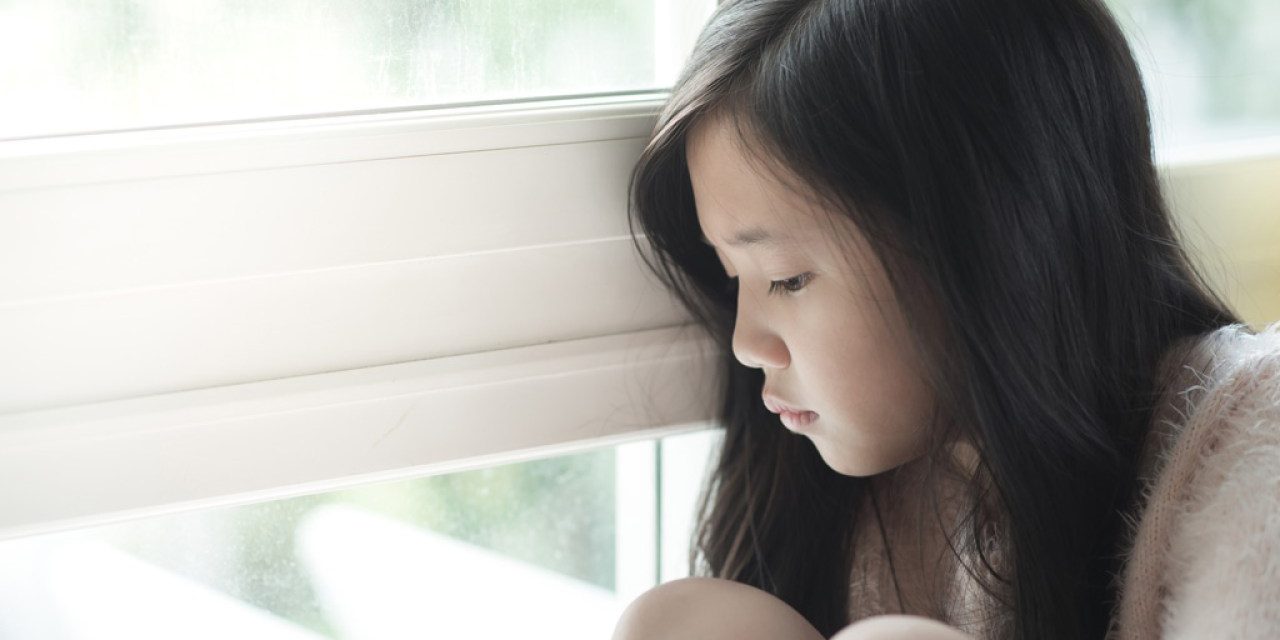 In the last month and a half, as families remain indoors because of the COVID-19 outbreak, the Administration for Children’s Services has received fewer reported cases of child abuse.

Under normal circumstances, many would interpret this as a welcome change coming just in time for April’s National Child Abuse Prevention month. But these aren’t normal times.

Following the closure of private schools and Mayor Bill de Blasio’s order to close public schools beginning on March 16th, the city’s 1.7 million children are now largely confined at home. With that, the ability to witness and report child abuse has become more limited and experts worry that the time at home and potential frustrations of adults will be a fodder for child abuse.

“It’s eerily quiet in a lot of the centers that evaluate children [for abuse], so we know it’s happening. We know it’s not being seen by medical professionals,” said Dr. Nina Agrawal, a child abuse pediatrician and an assistant professor of pediatrics at Columbia University Medical Center, who theorizes that child abuse could become an even greater epidemic.

Teachers, for instance, are designated mandatory reporters, those required by law to report suspected incidents of sexual and physical child abuse, along with doctors and police officers.

ACS statistics consistently show teachers are the number one mandatory reporter group to file claims of abuse with the state. With schools shuttered, resulting in remote learning, the interaction between teachers and students is not the same, opening the door for missed opportunities.

“Children are there with their caregivers. They may be there with their abusers and so it’s difficult for a child to express any signs of distress or feelings of not being safe,” said Agrawal. “[Teachers] have a tremendous job to do in switching over to remote learning. And as they ramp up, kids are not being seen on remote learning. Not everybody has a phone, not everybody has a computer. You can’t see a whole body either. A child could have a bruise on a leg, on an arm. You’re not necessarily going to see those things [virtually].”

Dr. Katherine Teets Grimm, a pediatrician for the New York Center for Children, suspects that with added stressors—unemployment, anxiety, and lack of food—many more students could be put in harm’s way.

“At the very minimum kids are being yelled and maybe there’s more corporal punishment than there would have otherwise been,” said Grimm, who worries that emotional abuse will be in greater numbers but underreported. “In the physical category, in terms of corporal punishment, I would expect that that has gone up.”

But getting a clear picture of the existing problem, Grimm admits, won’t happen until after the outbreak ends and pediatricians are able to physically exam their young patients.

ACS does not have available numerical data on child abuse cases over the last month and a half as it’s dependent on the state Office of Children and Family Services, the agency that logs tips of suspected abuse around New York.

With little data to go by on child abuse, Agrawal is turning to domestic violence statistics—which have seen a substantial spike in parts of New York State—as an indicator for child abuse.

“There’s a high correlation between domestic violence and child abuse within the same home. Both co-exist,” said Agrawal.

In other parts of the country, the COVID-19 outbreak has coincided with a spike in child abuse. In Texas, there were six cases of child abuse in one week reported at Cook Children’s Hospital in Fort Worth, with one of those cases resulting in death. Dr. Jamye Coffman, the medical director at the Cook’s Children Hospital, told NBC 5 Dallas-Fort Worth, it usually sees eight cases in a month.

Grimm, who normally sees at least two cases of suspected child abuse cases a week and is currently conducting tele-health examinations, said she’s received no reports on child abuse for the last month, an indication that mandatory reporters are crucial to filing child abuse claims.

ACS Commissioner David Hansell told Gothamist that the virus hasn’t stopped ACS from carrying out its mission in protecting the wellbeing of children, and that the agency is working with the New York City Department of Education and other service providers to ensure they stay vigilant.

The Statewide Central Register of Child Abuse and Maltreatment hotline is still taking in suspected child abuse claims that are then dispatched to ACS’s child protective specialists. Those investigators are still working, given their essential worker status, and have made the rounds investigating cases with personal protective equipment while abiding by social distancing guidelines.

“They might, for example, rather than actually go into the home to observe and speak to children, they’d ask the parents to bring the children outside the home,” said Hansell, adding that all investigators have relied on smartphones and tablets to reach out to tipsters, limiting face-to-face contact.

“We are really doubling down on that approach because parents are experiencing more stress than usual,” said Hansell.

BY DAVID CRUZ for gothamist.com

The Coronavirus Could Cause a Child Abuse Epidemic
April 24, 2020
RECENT POSTS
Go to Top
GET HELP