From Victim To Survivor – Anthony Edwards 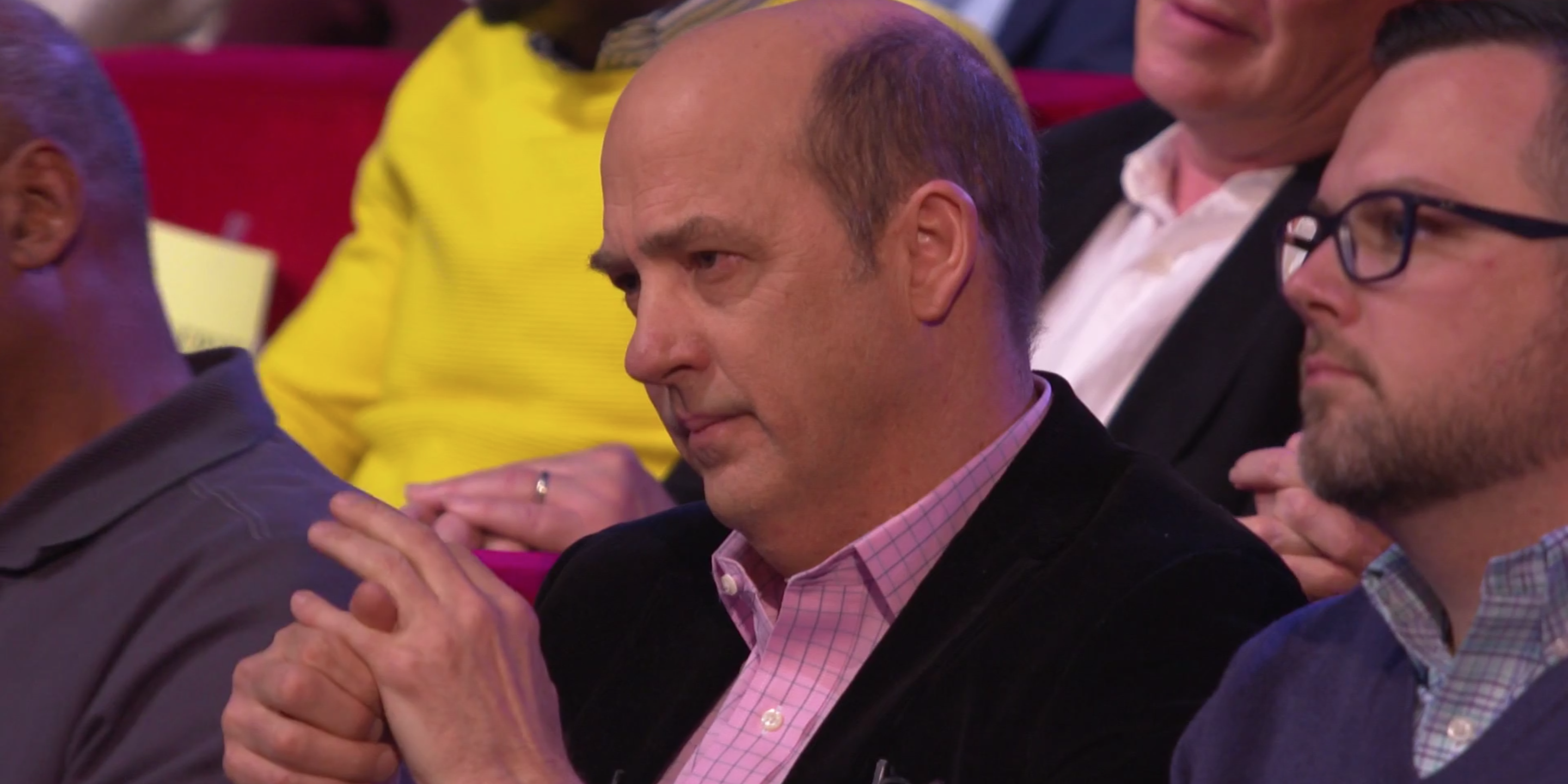 When I was 14 years old, my mother opened the door for me to answer honestly about the rumors she had heard about Gary Goddard — who was my mentor, teacher and friend — being a pedophile. I denied it through tears of complete panic. To face that truth was not an option as my sense of self was completely enmeshed in my gang of five friends who were all led by this sick father figure. I met Goddard when I was 12, and he quickly became a dominant force in my life. He taught me about the value of acting, respect for friendship, and the importance of studying. Pedophiles prey on the weak. My father, who suffered from undiagnosed PTSD from WWII, was not emotionally available. Everyone has the need to bond, and I was no exception. My vulnerability was exploited. I was molested by Goddard, my best friend was raped by him — and this went on for years. The group of us, the gang, stayed quiet.

Why? One of the most tragic effects of sexual abuse in children is that the victims often feel deeply responsible — as if it is somehow their fault. With their sick form of control, abusers exploit a child’s natural desire to bond. The victims are required to play by the abuser’s rules, or else they are “out” — banished from the only world they know. Abusers are successful when they keep control of that little world — a world that is based on fear. The use of fear to control and manipulate can be both obvious and subtle. Abusers will often use the word “love” to define their horrific actions, which constitutes a total betrayal of trust. The resulting damage to the emotional development of a child is deep and unforgivable. Only after I was able to separate my experience, process it, and put it in its place could I accept this truth: My abuse may always be with me, but it does not own me. For far too many years, I held onto the idea that love was conditional — and so I would look for someone or something other than my higher self to define those conditions and requirements for me.
I have been so fortunate to have had access to therapy and fellow survivors. Shame can thrive easily when we are isolated, but it loses its power when people come together to share their common experiences. 22 years ago, I happened to run into Gary Goddard at an airport. I was able to express my outrage at what he had done. He swore to his remorse and said that he had gotten help. I felt a temporary sense of relief. I say temporary because when Goddard appeared in the press four years ago for alleged sexual abuse, my rage resurfaced. At 51 years old, I was directed by a group of loving friends to a therapist who specializes in this kind of abuse. By processing my anger in a safe place with a professional, I was finally able to have the conversation that I wish I could have had with my mom when I was 14.

I’ve learned a lot in these last four years. Most importantly, I’ve learned that I’m not alone. One in six men have an abusive sexual experience before they turn 18. Secrecy, shame and fear are the tools of abuse, and it is only by breaking the stigma of childhood sexual abuse that we can heal, change attitudes, and create safer environments for our children.

The Coronavirus Could Cause a Child Abuse Epidemic
April 24, 2020
RECENT POSTS
Go to Top
GET HELP